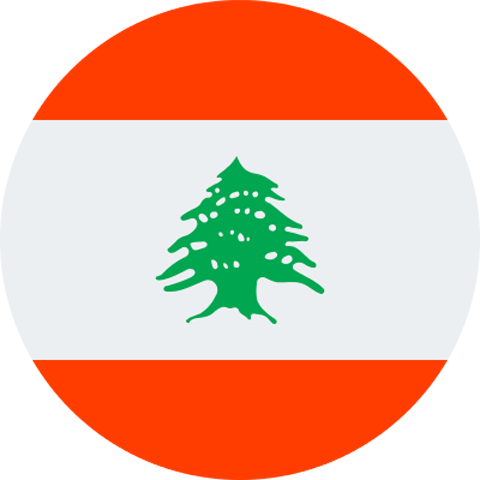 Get ripped out of the stands and hit with complete control of the WWE Universe. Throw down with the biggest and most realistic-looking WWE Superstars and Legends. Relive pivotal moments in Rey Mysterio's iconic career in 2K Showcase. Hitting this hard has never been so easy.

Now: $249.00
Was:
Logitech G29 Driving Force Racing Wheel For PC, Playstation 3 and Playstation 4 | 941-000113 All your controls are where you can reach them. The D-Pad, buttons and paddle shifters are incorporated...

Now: $38.00
Was: $48.00
Explore fresh, new features All-new features deliver a more realistic, responsive and fluid experience in every match across every mode. Get past the opposing team with Explosive Sprint, while a...

Now: $39.00
Was: $43.00
Call Of Duty: Vanguard - PS4 Experience WWII combat like never before Spanning four major theaters of World War II as you prepare to do your part to change the fate of humanity 20 maps available at...

Now: $699.00
Was: $879.00
Sony PlayStation 5 Console - 825GB Integrated I/O The custom integration of the PS5 console's systems lets creators pull data from the SSD so quickly that they can design games in ways never...